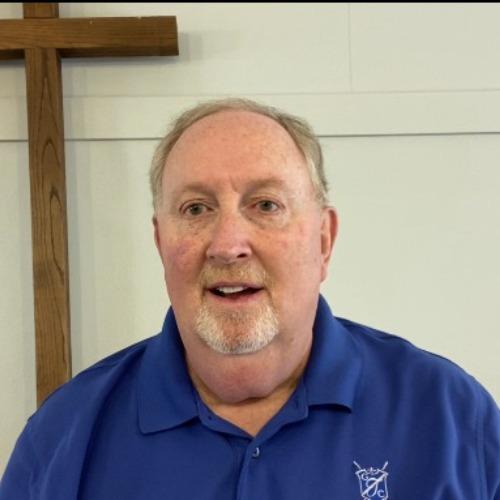 Robert Shaw came to be pastor of Garden City Chapel in 2001 after nearly 20 years in student ministry. He is originally from Macon, Georgia.

After graduating from college, Robert began a career in business and was involved in local ministry in Macon. Sensing a call to full time ministry, he moved to Ft. Worth, Texas, to attend Southwestern Baptist Theological Seminary, where he received a Master of Divinity degree.

After coming to the Chapel he has continued his education, receiving the Doctor of Ministry degree from Southeastern Baptist Theological Seminary in 2011. His passion in ministry is to accurately handle the Word of Truth.

He is married to his childhood sweetheart, Eva, and they have four children and one grandchild. 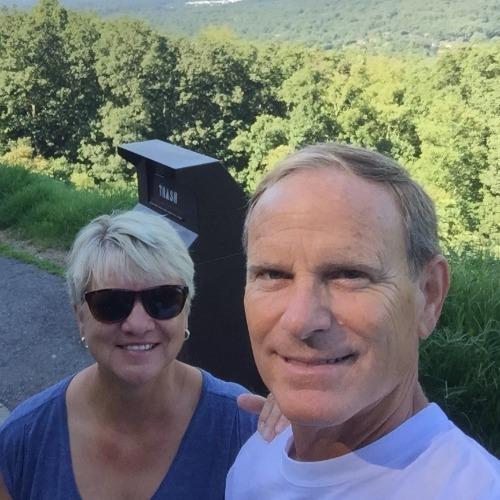 Rickey Bass has been camp director at GCC since 1990. He is originally from South Boston, Virginia. He attended Wayne Community College in Goldsboro, North Carolina and received a degree in horology. Rickey was a watchmaker for 13 years for nine stores in Virginia and Tennessee.

Rickey's responsibilities for the retreat center that includes reservations, marketing, managing of the camp store The Sea Shack, overall campus, grounds and facilities, and he also has music responsibilities.

Rickey is married to Verna Rudisill Bass and they have three children and three grandchildren. 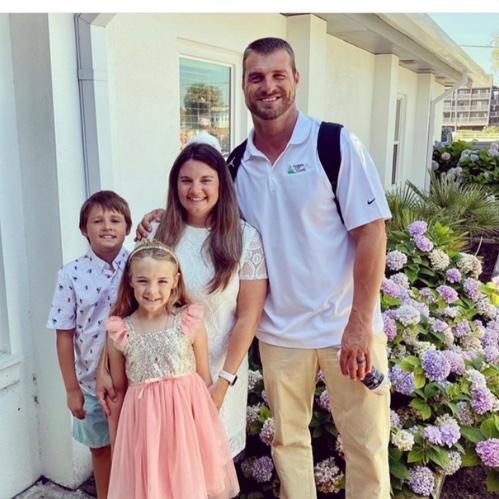 Casey Clark came to the Chapel in March 2016. He is originally from Gastonia, NC. He received a youth ministry degree from North Greenville University where he met his wife Mandy. They came to the chapel after serving 11 years in various ministry roles.

Casey fell in love with the Chapel after serving on the summer staff in 2002 and 2003. Casey is responsible for the facilities and grounds as well as maintaining the pool, assisting groups once they are on campus and supervising the summer staff.

Casey's wife Mandy is a school teacher and they have 2 children.

Learn more about our rich history and meet our current staff.

Study the Book of Colossians with us in this current sermon series.